William Watt is an ordinary businessman, a fool, a social climber.

Peter Manuel is a famous liar, a rapist, a criminal. He claims he can get hold of the gun used to murder Watt’s family.

One December night in 1957, Watt meets Manuel in a Glasgow bar to find out what he knows.

To anyone who has recently seen the ITV drama series “In Plain Sight” you will already be au fait with the story of Peter Manuel. If you didn’t, Peter Manual (nicknamed The Beast of Birkenshaw by the press) was convicted of 8 murders between 1956 and 1958 and subsequently took “The Long Drop” in Barlinnie Prison on 11th July 1958.

Peter Manuel, was not a pleasant man and if you want a detailed account of his activities, thankfully this book is not it. What this book covers instead is a fictional meeting between Manuel and William Watt alternating with Manuel’s subsequent trial for murder.  Watt had originally been arrested for the murder of his wife, daughter, and sister-in-law, all shot in the head while he was away on a fishing trip. Manuel claimed to have information about the murders and the gun, and engineered a meeting with Laurence Dowdall, Watt’s legal advisor. This meeting has been re-imagined as having taken place in Glasgow one night between Manuel and Watt himself.  While the meeting may be fictional the facts surrounding the case and the characters that appear are all real.

I have to confess that I do not normally read true crime, or fictionalised versions of it, but  I love Denise Mina’s crime fiction books and their Glasgow settings. As I have more than a passing fondness for Glasgow (having lived there albeit briefly in the 80’s),  I was keen to read this. I’m pleased to say I was not disappointed. I was hooked from the beginning and kept enthralled until the end. What the author has done with this story is not present a linear re-telling of the case and his crimes, (though of course it is impossible not to make reference to them) but rather present the versions of Peter Manuel behind the sensationalist headlines. That is the Peter Manuel as seen by his “friends”, his family, the police and even the Peter Manuel that he himself sees himself as. It is very cleverly done and presents a picture of a damaged, but calculating, deluded and dangerous man, though it is not one that elicits sympathy. This is no bleeding heart liberal defence of a serial killer, but a rather an imagined  insight into the man behind the crimes. A man who was a petty thief at the age of 10, convicted of a series of sexual assaults at 16 and by 25 had already spent 9 years in prison. He was a liar and a fantasist, who believed himself invincible – so much so, that he sacked his defence team and represented himself in court.

While I was fascinated by the unfolding story, I was also just as engaged with the setting. The book is as much about Glasgow as it is Manuel. At the end of the 50’s it is still a city with a reputation, that in certain areas still carried the taint of the Razor gangs of the 20’s and 30’s. It had an underbelly fuelled by alcohol, con men, criminals and violence, violence which was normally territorial and sectarian. This was still a Glasgow of hard men, or would be hard men reminiscent of “No Mean City”.  It was this world that Peter Manuel was part of, or thought he was, while he saw himself as a hard man, he didn’t garner the authority or respect that might have been given to others.  It’s book that looks at society, at the justice system and the divisions. It drops in little nuggets that sum up the religious divides and segregation. When Manuel is accusing police of falsifying his testimonies he had signed one with his confirmation name. As his mother points out in court “I’m not sure they’d know your confirmation name”. Which is true, as there were no Catholics in the Lanarkshire police force they’d be unfamiliar with the convention.

This is a book that exposes Peter Manuel and the darker side of Glasgow, without being voyeuristic or sensationalist and I found it totally gripping. 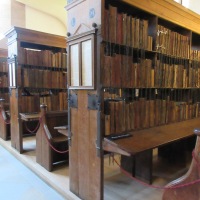 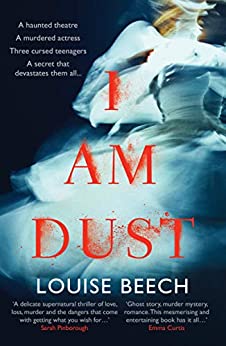 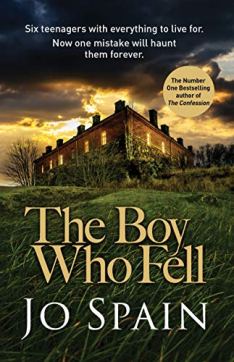 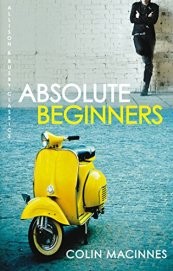 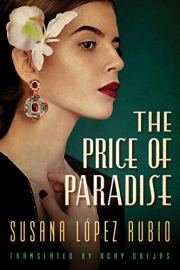 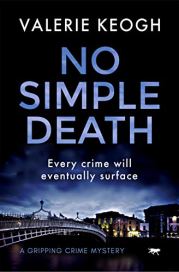 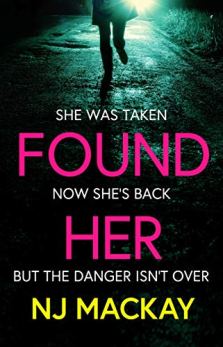 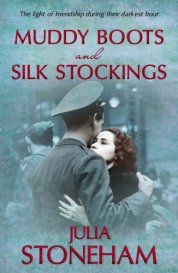 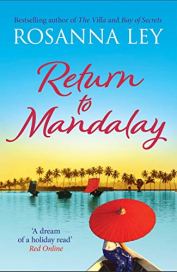 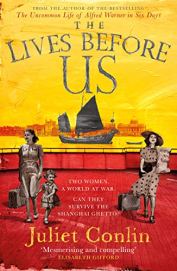 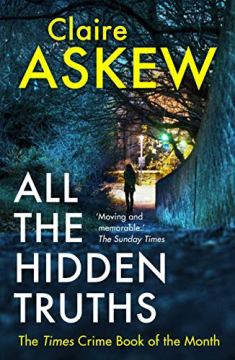 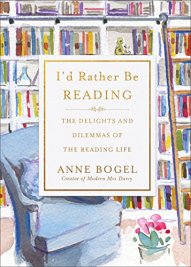 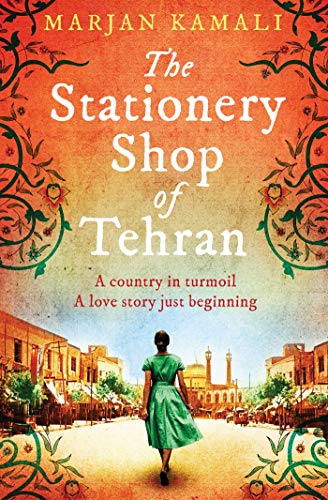 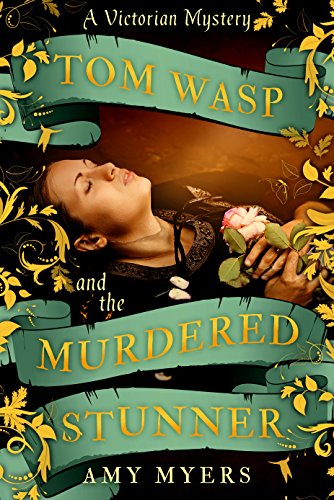 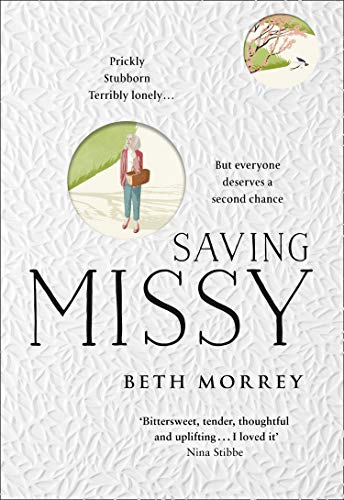