The calm before the storm

Well since I made my first impromptu post I have been overwhelmed by the response. That’ll teach me to think that it’s only a select few that actually read my posts. I can’t say how heartening it was to receive so much support and love, and for that, a simple “thank you” doesn’t really seem enough, but I am immensely grateful.

It was a post that seemed to strike a chord and produced tears in some and laughter in others. I hadn’t intended the former and I was happy that the humour was deemed acceptable in the latter. The general consensus was how bravely and positively I was taking the news. While I sincerely hope that continues, I have a sneaking suspicion that my show of strength is actually masking the face of someone who hasn’t really got a bloody clue about what is actually about to hit her!

It has been a strange period of time since the diagnosis. An initial flurry of receiving and confirming hospital appointments made us feel it was all very real and now it’s all gone quiet and almost back to normality it seems sort of unreal again. This is, of course the calm before the storm that is due to blow in next week.

Of course what we’ve had to do was let me people know, except we’ve not really done that either. Apart from my announcing it to the world and his wife across the ether, we have only announced it to immediate family and close friends.  I don’t think it’s a case of denial, but more a case of wanting to keep things as normal as possible. But we’ll have to do it. It’s a process that has been likened to ‘doing’ the Christmas cards. We get the address book out and produce a list of who has to be ‘done’ which is usually left until somewhere approaching the last postal date. I say we, but I mean this in the Royal sense as in me. It’s a job I hate and half way through I get brassed off, hand the cards and list over to OH and say here, they’re your friends and family you do some. Our approach to informing people seems to be following the same process, but with little more grace involved.

What I have been doing in the past week is investigating exactly what is going to happen and what I need to do. I called a halt on the former when I started reading far too often about the mention of needles and infusions. I’ll deal with that when I’m a bit more drugged up and out of the game! I did discover however that my little interloper is actually called an Invasive Ductal Carcinoma, which I’m pleased to discover accounts for 80% of all breast cancers. This means a) by now they ought to have a pretty good idea as to what to do with the blighter and b) it’s common – I should hate to go ‘posh’ at this stage in my life, down to earth, common cancer will do. On the subject of names, my OH has christened the lump Boris – no explanation needed for English readers (for other readers google Boris Johnson). I’m leaning more towards George (as in Osborne) yet another unnecessary parasitic lump!

What I do have to do, is actually prepare in a more practical way for what is about to happen. Funnily enough it also seems to be following the Christmas theme in that it involves a lot of cleaning and buying of lingerie and toiletries. Now anyone who really knows me, will acknowledge my relationship to cleaning is a fairly loose one. I long ago decided to adhere to the Quentin Crisp philosophy of cleaning. In our house it largely gets done before we have visitors, and definitely before my mother puts in an appearance. However, there are the odd occasions when for my own peace of mind I feel the need to have things all ship-shape. Maybe it’s a psychological need to take some control, but this is one of those times. I feel I really need things in order so cleaning is on the agenda for the weekend.

Before that I also need to go shopping for items to take into hospital with me. The trickiest of these items to buy in my neck of the woods without resorting to the big smoke is a non wired comfortable bra. Now the oncologist when she mentioned this had clearly ignored the fact that my old, greying, elastically challenged bra that accompanied me to my initial examination fitted the bill exactly. So the search is on for something more suitable that won’t require a second mortgage. Think less Victoria’s Secret and more Patricia’s Practicals. Apparently I need this post op, and according to the literature I can sleep in it, if it feels more comfortable. Sleep in it! The first twinge of pain when taking the damn thing on or off and I’m living in it.  This might not be as disgusting as it sounds as I’m also exhorted to use unscented soap and lay off the deodorant until the wound has healed. Consequently I’ll already be on my way to developing my own personal exclusion zone.

Somewhere in all this I also need to find the time to schedule my book related posts to keep me in the spotlight when I go missing in action after next week. If you’ve decided to follow me on this ‘journey’ thank you. I can’t promise it will always be light hearted, but it will be honest. I’m also only calling it a journey as everyone has to have one these days, and I’ll try and make it a roller coaster for full effect. This of course will also stand me in good stead, if I discover that as well as a lump, I have a voice. I’ve got a perfect X-Factor sob story! 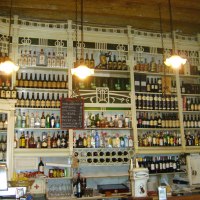 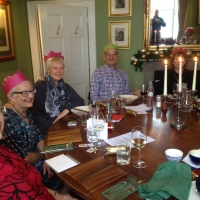 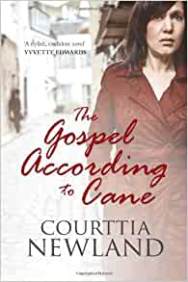 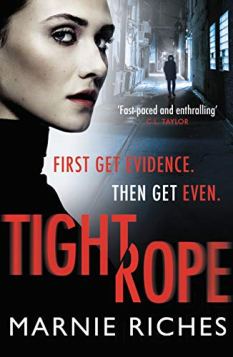 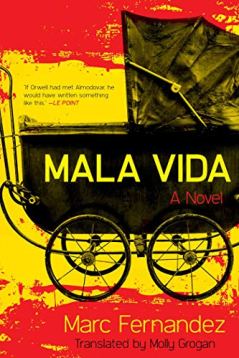 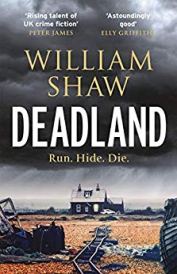 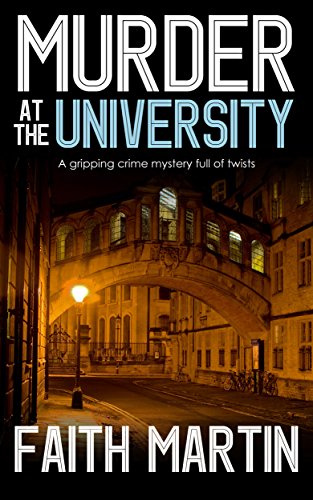 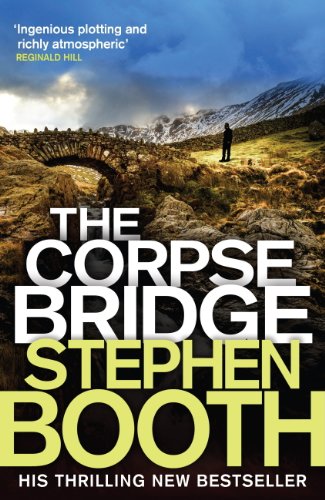