Some great bargains this week, so I’m afraid it had to be done. 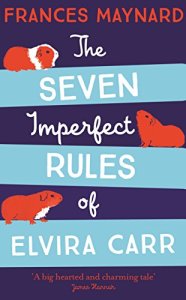 Elvira Carr is twenty-seven and neuro-atypical. Her father – who she suspects was in the secret service – has passed away and, after several Unfortunate Incidents growing up, she now spends most of her time at home with her overbearing mother. But when her mother has a stroke and is taken into care, Elvira is suddenly forced to look after herself or risk ending up in Sheltered Accommodation. Armed with her Seven Rules, which she puts together after online research, Elvira hopes to learn how to navigate a world that’s full of people she doesn’t understand. Not even the Seven Rules can help her, however, when she discovers that everything she thought she knew about her father was a lie, and is faced with solving a mystery she didn’t even know existed . . . 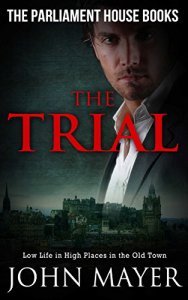 The Trial by John Mayer (was free now 99p)

When Glaswegian Brogan McLane completes many years of university education and legal training he crosses that great divide from Glasgow to Edinburgh. ‘Called’ to the Bar of the Scottish Supreme Court, he becomes a member of the most prestigious club in Scotland; The Faculty of Advocates in Parliament House.

When High Court Judge, Lord Aldounhill, is found dead after a transvestite party in his sumptuous home, those who know the killer close ranks and need a scapegoat – who better than ‘outsider’ Brogan McLane?

Out on bail with his career on hold, McLane and his band of blood brothers in the Calton Bar in Glasgow need to get ahead of their enemies or McLane will go down for life after Trial. But every time they discover a piece of evidence, it seems there is a mirror image to contradict it.

Through the murky world of Russian controlled transvestite hotels and with some unexpected police and judicial help, McLane battles against ‘Low Life in High Places in the Old Town’ until the killer is found.

But well protected and knowing all the tricks, will the killer ever stand trial in Parliament House 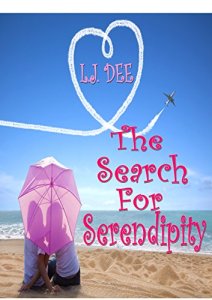 Veronica Pickles is about to discover that the end of everything can be the start of something unexpected.
She’s done the I do’s, now she’s done the divorce, and it’s time to catch up before life leaves her behind. But is an impromptu gap year at the ripe old age of thirty-seven as ludicrous and tragic as her twins make it sound?
From the Eiffel tower to the Ionian sea, the wild streets of Kavos to the ruins of Rome, on a whirlwind adventure full of friendships and romance, will Ronnie find more than the spot of serendipity she’s searching for?
Faced with lusty Italians, swoon-worthy French guys, and one sexy Spaniard from her passionate past, Ronnie soon discovers that travel titillates more than just the mind, but when booze crawl rep Cayden James crashes into her life, she’s left pondering one question.
Does fate have a masterplan or a sick sense of humour?
He might be hotter that the sun with hilarious banter and killer abs, but he’s a serial shagger, ten years her junior and way too cocky for his own damn good.
Unfortunately for Ronnie and her newly ignited libido, he is also impossible to ignore.
At least she can vent on her daily travel blog. No one except her best friend Jude reads it anyway… 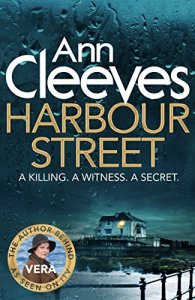 A KILLING. In Newcastle, Detective Joe Ashworth and his daughter Jessie travel home on the busy Metro. The train is stopped unexpectedly, and Jessie sees that one woman doesn’t leave with the other passengers: Margaret Krukowski has been fatally stabbed.

A WITNESS. No one saw the murder take place. How can this be, when the train was packed? Searching for a lead, DI Vera Stanhope heads to the quiet Northumberland town of Mardle to investigate. She can feel in her bones that the local residents know more than they are letting on: a killer is among them.

A SECRET. Just days later, a second woman is murdered. Retracing the victims’ final steps, Vera finds herself searching deep into the hidden past of this seemingly innocent neighbourhood, led by clues that keep revolving around one street: why are the residents of Harbour Street so reluctant to speak?

DI Vera Stanhope is back. And she wants answers. 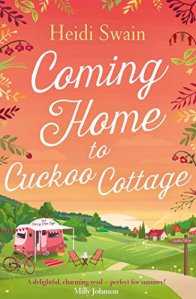 Lottie loves the cottage but Matt, a charming local builder, points out that beneath its charm it is falling apart. Luckily he is always on hand to help with the problems that somehow seem to keep cropping up. But is he just a bit too good to be true? Certainly Will, Lottie’s closest neighbour, seems to think so.

Lottie plans to set up her own business renovating vintage caravans. She hasn’t told anyone about the project she has cooked up with Jemma from The Cherry Tree Café to repurpose Gwen’s old caravan and turn it into a gorgeous tearoom.

But before she can finally enjoy living with her legacy she must uncover who she can trust, and who to avoid. And with two men vying for her attention, will she also find love? 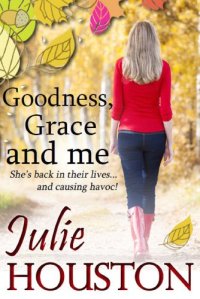 Goodness, Grace and Me by Julie Houston (Free)

When Harriet’s husband, Nick, throws in his safe, but boring job in order to set up a new business during the current recession, Harriet is distraught. More so when she realises Amanda, her and best friend Grace’s old enemy from school is back in their lives. Amanda, it turns out, is Nick’s new boss’s wife and, because of her legal and language skills, will be accompanying Nick on his business trips to Italy. How will Nick not succumb to the ruthless charms of the utterly gorgeous Amanda once he’s away from Yorkshire and in glamorous Milan? Knowing Nick is being seduced is bad enough, but when Grace falls madly in love with Sebastian, Amanda’s precious, much younger son, it can only mean trouble ahead. Determined to fight for her man, Harriet’s seduction techniques go into overdrive. Unfortunately she is hampered in her attempts by two bolshy teenagers, an increasingly eccentric mother and a job teaching horrible children. Not to mention something very strange going on at the bottom of her garden! Can Harriet save her marriage, and also her friendship with Grace? And what will happen if Nick’s new venture fails, especially now that the one thing Harriet has not even considered in all this mess appears to be staring her right in the face…? 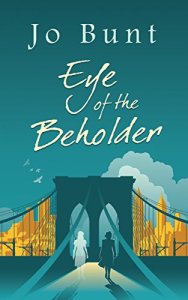 Eye of the Beholder by Jo Bunt (Free)

Perlita has it all; beauty, a handsome husband, a baby and a new life in America to look forward to. But when her husband turns cold and the American dream turns sour she has nowhere to turn.

In Italy, Pia hides away from those who would judge her peculiar ways. Marco, is the only one who gives her life meaning, but in trying to save her leads her straight to danger.

Perlita and Pia are on different sides of the same war where neither of them belong. While Perlita’s family are being persecuted by the country they call home, Pia unwittingly becomes a key player in hiding Jews from Italy’s ally, Germany.

Neither sister will remain unchanged. War has more than one way of claiming its victims. 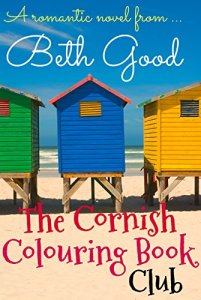 Four twenty-somethings in a Cornish seaside town are in the worst muddle of their lives. Can joining a local Colouring Book Club change their fortunes and colour them happy again? Or have they strayed too far outside the lines? 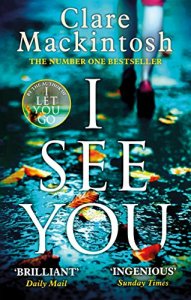 I See You by Clare Mackintosh (99p)

Winner of the Richard and Judy Summer Book Club 2017

When Zoe Walker sees her photo in the classifieds section of a London newspaper, she is determined to find out why it’s there. There’s no explanation: just a grainy image, a website address and a phone number. She takes it home to her family, who are convinced it’s just someone who looks like Zoe. But the next day the advert shows a photo of a different woman, and another the day after that.

Is it a mistake? A coincidence? Or is someone keeping track of every move they make . . . 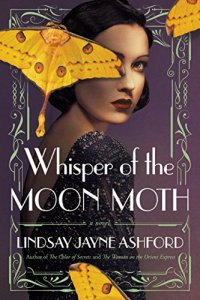 For nineteen-year-old Estelle Thompson, going to the cinema is more than a way to pass the time…it’s a way out. In 1931 in Calcutta, Anglo-Indian girls like Estelle are considered half-breeds, shunned by both English and Indian society. Her only escape is through the silver screen, where she can forget the world around her.

When Estelle catches the eye of a dashing American heir with connections to a major motion-picture studio, he also captures her heart. Soon, Estelle has a one-way ticket to London and a recommendation for a screen test.

To get to the top, she must keep her Indian heritage concealed—and so begins her new identity as movie goddess Merle Oberon. But just as her dreams are poised to come true, she discovers that her own family is keeping a much more shocking secret from her—one that changes everything she’s believed about her past.